TEATONE AND THE MAIN FIGHT OF JUNE – SHLEMENKO AGAINST HALSEY

The international tournament in mixed martial arts M1 CHALLENGE 79 was held in the sports complex Yubileiny of Saint Petersburg on the 1st of June, which was traditionally scheduled as part of the cultural program of the Saint Petersburg International Economic Forum 2017. In the main battle of the evening, the legendary fighter Alexander Shlemenko fought in the rematch battle against an American sportsman, Bellator middleweight ex-champion, Brandon Halsey.

The sports event was held under aegis of the leading Russian promotion company M-1 Global and became one of the most important summer events in Russia. During the breaks between the fights, the VIP-zone guests conducted lively conversations on mix-fighting with a cup of innovative Teatone tea in sticks provided by A-TRADE Ltd. There were a large number of high ranked guests both from Russia and international among the visitors of the tournament.

The best fighters of the mixed martial arts from Russia and the world once again gave a bright and exciting spectacle to MMA fans. Congratulations to Alexander Shlemenko on the victory of American Brandon Halsey by knockout on the 25th second of the first round!

Tea break with Teatone at the Retail Week 2019 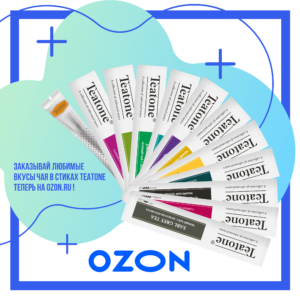